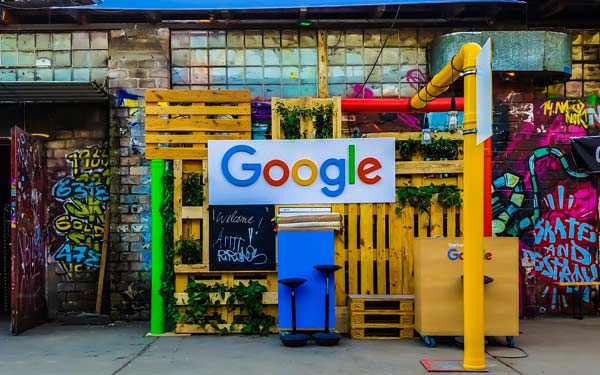 last three years were filled with activity. Google’s SEO went through massive changes. Panda, Penguin & Hummingbird updates were rolled out in the year 2011, 2012 and 2013 respectively. In the month of February 2014 Google updated its search page layout. In May the same year payday loan update 2.0 was released. The original one was already running. This release made the payday algorithm universal. This meant that the update was now working on international queries as well. Not just English. In May there was another update. Panda was revised to Panda 4.0. Furthermore, let me try to define this update. Payday algorithm was amazing. This Google’s payday update basically refreshes the Google’s search rules. By doing this payday update was on a hunt to track down websites which were manipulating SERP’s. Websites using black hat SEO to gain rankings higher were penalised.

The payday update weed out any webpage that was engineered to rank higher through spam techniques. Furthermore, this update not just penalized bad webpages but good ones too. Payday loan update was not liked by a lot of webmasters who were manipulating SERP’s.

What was the need for Payday loan update 2.0?

I create a website. Now, in order to get a ridiculous amount of traffic I want to rank my website higher in the searched. The best way of doing this is to write amazing content on-page and off-page SEO and build authentic & quality links. I do that now since I know about white hat SEO. However, there were few webmasters who were using spam techniques to rank higher in searches. Even though the webpage content was crappy and was of no value to the user. This payday loan update was hinting down these webpages and was penalizing the sites.

Google obvious wants the quality pages to rank on top and not crappy ones. During the same time, Google was now paying more attention to quality of content. This was a major SEO indicator. This means that even though you could rank higher by using web spam techniques, however, you won’t be up there for long. This update will refresh the algorithms and your webpage will be penalized. You need to deliver amazing content only then your page will deserve to be at the top.

Quality content was always the key to be on top in the searches. Only now that Google has more smart algorithms to determine content quality. In other words, it is now not easy to use malicious techniques to get your website on top of the searches.

Google will help you

Call this amazing, but Google will help you in creating quality content. There is a specific guideline in places for webmasters by Google. I will cover this extensively in my future articles though. In the meantime, you can go through this page for more understanding. In case you have any questions on Google’s payday update, please let me know in the comment section below.

5,138FansLike
724FollowersFollow
138FollowersFollow
4,650SubscribersSubscribe
© Blog by Varun Tyagi, All rights reserved. Images not to be used without permission.