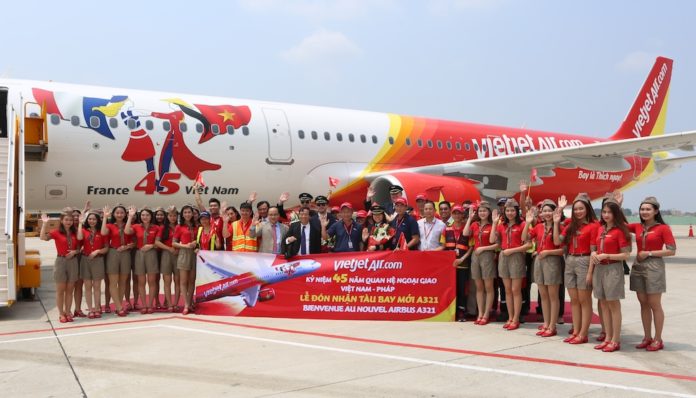 Vietnam is known as the tourism country with a lot of wonderful and imposing landscapes for travelling. Furthermore, there are many tourists wanting to visit Vietnam. As a result, besides learning more about the best place for visiting in a peaceful country. Hence tourists should know more about Vietnam international airports to help you easy to transfer. 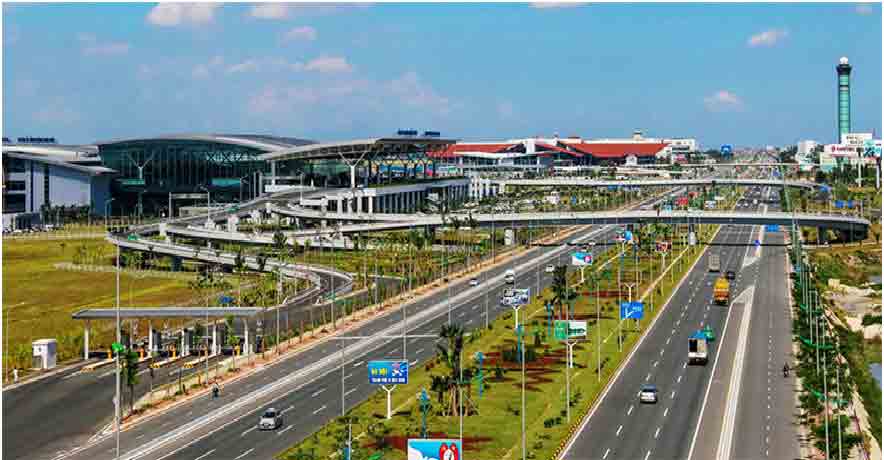 Noi Bai international airport is the largest airport in the country. This airport was built to serve Hanoi capital and most the northern provinces as well as international guests. Furthermore, the airport also replaced the old Gia Lam airport. The Noi Bai international airport located in Soc Son district about 15km from the centre of Hanoi. the airport is managed by Vietnam Airport Corporation (ACV). This is an agency of the Ministry of Transport. Furthermore, Noi Bai Airport is the main operation centre for Vietnam Airlines, Vietjet Air, Pacific Airlines, and Air Mekong. In order to get the airport from the centre of Hanoi, tourists can follow the direction of Nhat Tan bridge by car. 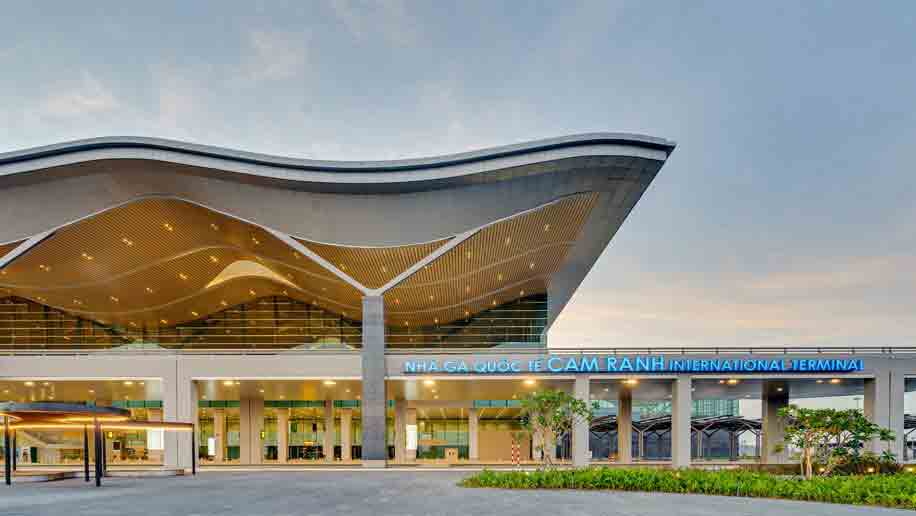 If other Vietnam airports were built by the Vietnam government. Cam Ranh Airport was built by the US military and used for military purposes during the Vietnam War. The latter was under Vietnamese management and continued to serve the military. In 2004, it was transformed into a major civilian airport. This airport serves Khanh Hoa province and the southern and central provinces to replace the airport Nha Trang. Nha Trang is located in the inner city and is limited in area and for safety reasons. Cam Ranh international airport is located in the centre of Cam Ranh peninsula in Cam Ranh city, Khanh Hoa province. Furthermore, Cam Ranh International Airport is away from Nha Trang city 35km to the north and far 10km from the southern Cam Ranh city. 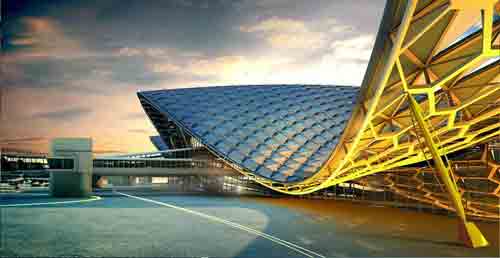 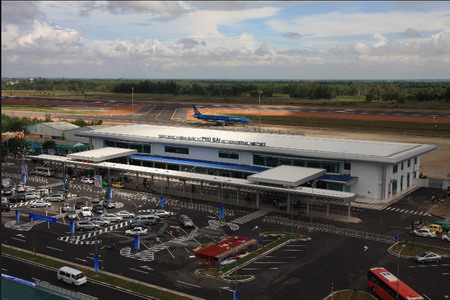 Phu Bai International Airport was built during the French colonial period. The French built this airport to serve Hue Citadel. Located in the south of Hue city, it is 15 km from the city centre. According to the decision of the Prime Minister on August 16, 2007, Phu Bai Airport became the 4th international airport in Vietnam to serve Hue City, Thua Thien Hue Province, Vietnam. 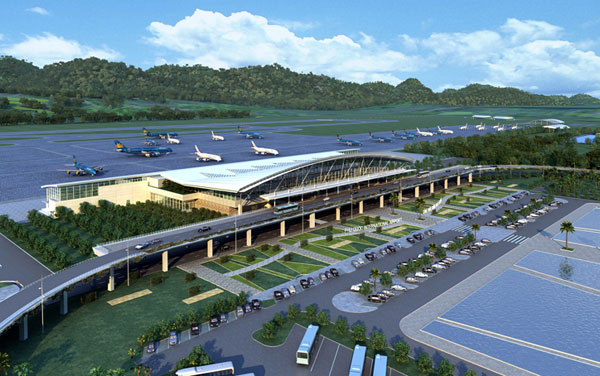 Phu Quoc is an amazing and wonderful destination in Vietnam. While your visit you should enjoy private Phu Quoc tour. This airport was built in Duong To commune and located far about 5 km south of the centre of Duong Dong town to the south. Phu Quoc island, Kien Giang province, Vietnam. Furthermore, Phu Quoc International Airport is the international gateway of Phu Quoc Island and the South Island and Mekong River Delta regions. Currently, the airport has flights to and from airlines including Vietnam Airlines, Vietjet Air, Jetstar Pacific Airlines and for some foreign airlines charter flights. 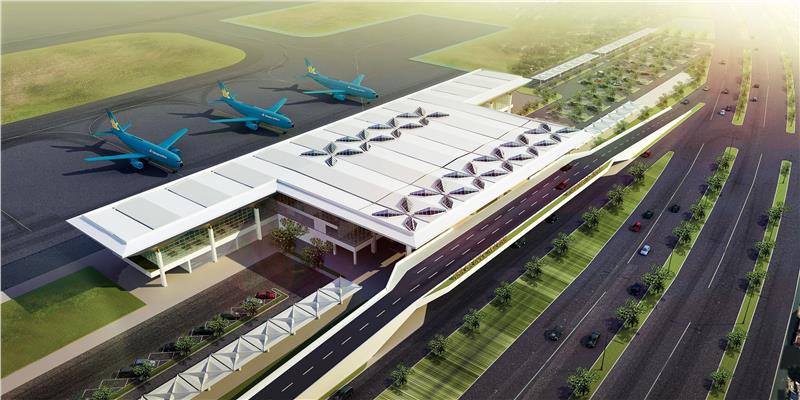 The next Vietnam international airport is Vinh International Airport which located in Vinh city, Nghe An province, and far 6-7 km from Vinh city centre. Furthermore, at Vinh airport, Vietnam Airlines, VietJet Air and Jester Pacific airlines are operating 26 flights per day on average. Vinh Airport is managed by Vietnam Airport Corporation (NAA), a corporation of Vietnam Civil Aviation Administration. The airport is simultaneously receiving 7 large sized aircraft such as A320, A321, ATR72 or equivalent.

8. Can Tho international airport 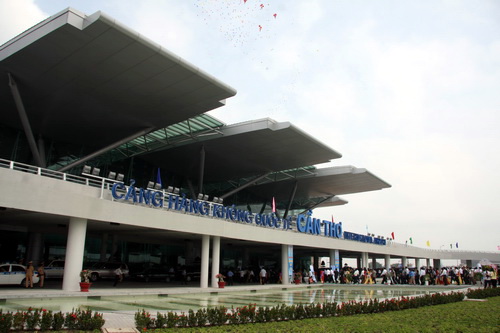 Can Tho Airport is known as Tra Noc Airport. Furthermore, this airport is located in Binh Thuy District – Can Tho City. The airport serves Can Tho city and Mekong Delta region of Vietnam. This International Airport has played an important position in the economic, cultural, social, security and national development. Furthermore, it helps in promoting the development of provinces in the Mekong Delta area.

Let us know if you have any questions related to Vietnam travel.

Check out beautiful Indian rivers that are a must see.