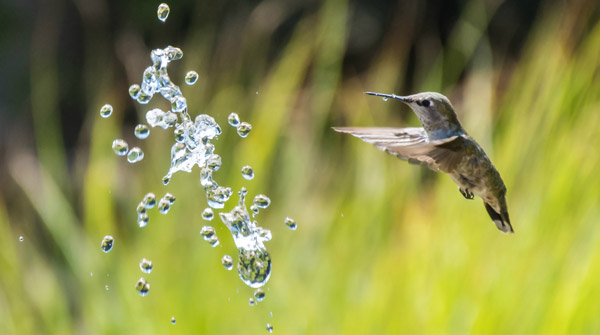 So the years 2011 and 2012 were full of activity. Google’s Hummingbird update was rolled out in 2012. Google rolled out first the Panda Update and then the Penguin update. These updated algorithms changed the way everyone looked at SEO. However, Google wanted to do more. They were on the brink of introducing voice-based search results. Exactly, they were now moving to become the one and only amazing search engine in the world. It’s not that Panda and Penguin updates were not revised from time to time. However, Google was thinking of unleashing a fresh new update which would not be an update for Panda and Penguin but a fresh new update. More likely they wanted to keep this hummingbird algorithm a separate entity helping with the new Voice Recognition Search. 2013 Google update was much more than giving a new look to Panda and Penguin. So the world’s biggest search engine rolled out Google’s Hummingbird Update.

Google choose this word for a reason. The characteristic of a hummingbird is that this bird is fast and accurate. This is exactly what Google wanted to offer its user in SERP’s. 2013 Google update of hummingbird came with a new algorithm. This update was launched on August 20th 2013. However, this was not disclosed to the SEO community until September. They kept on updating eh Panda and Penguin algorithms, however, the hummingbird algorithm was for a totally different reason.

Google was moving way past then traditional searches. They worked and got speech-based searched in their SERP’s. If you look at Google algorithms they are basically mathematics-based equations. Equations that take into consideration around 200 parameters for searches. Page rank and incoming links are just two of the 200 components. Now, if you look at the fact that Panda and Penguin updates could also so this. However, they were not as accurate as of the hummingbird. This update was fast and accurate, although some webmasters disagreed.

Google wanted the user to just say the phrase and get corresponding accurate search results. This was awesome, I mean think about the idea 18 years back when people could say things to their phone and get results on the web. Imagine speaking “Google, tell me where I can buy an iPhone”. What you get is names and addresses of all the iPhone dealers around you.

This has become now very easy thanks to the Hummingbird update from Google. The old panda and penguin updates could not do this efficiently, however, hummingbird could.

How did it work?

Well, suppose you say a phrase. google hummingbird algorithm would look for pages which match the phrase. Based on the 200 components of ranking in SERP’s, Google will display the results. A page which has the exact phrase would have a higher chance of ranking up in the search engine. If no pages were found with the phrase, then Google used to hunt pages with important and more searched keywords such as iPhone in this case.

The idea behind this update was to know the user intent and return the results based on intent of the user. Google did take into consideration the location of the user as well. So this way user gets the results from the area where he is from. This update still exists today and does an amazing job when you speak something on your phone to find something.

Summing Up Hummingbird update from Google

This was an amazing algorithm from Google. It helped the user search for anything by just speaking. A voice-based search was something new and less time-consuming. This update delivered fast and accurate results. If you have any questions related to hummingbird update from Google, please leave a comment below. 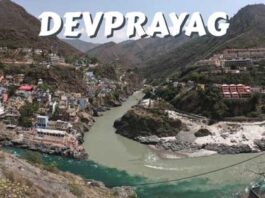 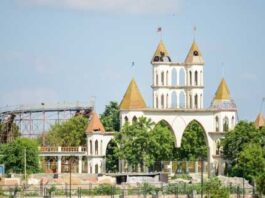 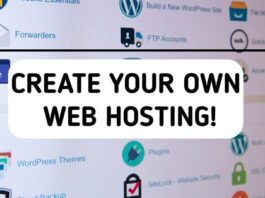 How to Buy Server for Web Hosting – How to Create...