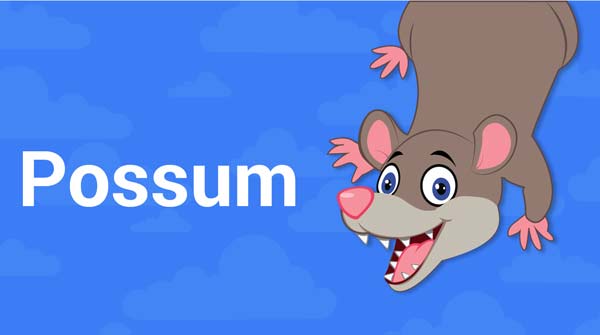 If you remember the paid listings used to come in the right section of the SERP page. These paid listing were now appearing on top of the page. In other words, four paid listings on the top of the page and organic results below it. This actually was bad as paid listings took place of organic results and 4 results which were on the first page now were appearing on the second page. Somehow, I really did not like this. However, this was not the only change. on May the 12th Google launched another mobile-friendly update. This update made mobile sites performed better in mobile search results. In the month of September, Possum update in the year 2016 was released. Possum algorithm reshaped the local search as per Google maps. Penguin 4.0 update from Google was also released in the same year.

What was Possum update?

A lot of business owners were facing an issue while listing their business locally. Example, If I own a business in the outskirts of a famous city let’s say London. My business page will not come up on top in Google location search even though the content, links building & everything is top-notch. In Lehman language, if a business falls right outside the physical city limits for a particular city, they have a seriously hard time ranking for any keywords that include that city name. These businesses often don’t even fall into a city “technically,” according to Google Maps. This was bad for a lot of businesses.

Post Possum algorithm, Google revamped Penguin and released a 4.0 Penguin update. In my last article about Penguin, I talked about how this update was penalizing webmasters who were using spam techniques. Site owners had to wait for months before they could recover from this penalty, even if they made the desired changes. Penguin 4.0 which was released as an answer to this problem. The pages which were penalized did not have to wait for months to get the penalties reversed. If Google found an issue, the Penguin penalized the page, however as soon as the page is re-assessed and re-indexed the penalties are reversed.

After Possum update a lot of businesses saw an overnight jump in the rankings. Although Google is still improving these algorithms regularly, however, searches seems to be getting more intelligent. So, that’s the end of this article, if you have any questions please leave them in the comments below.