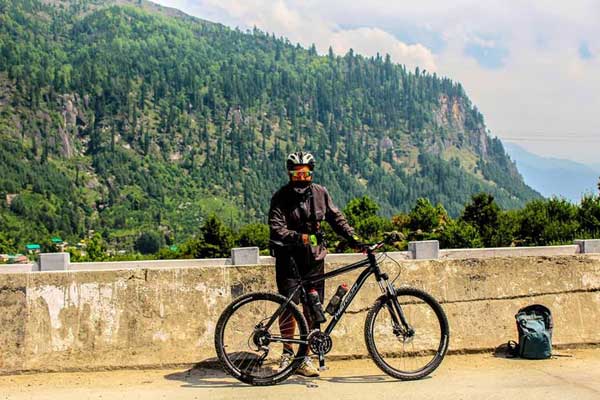 Cyclists Are Crazy Yo!

If you are a cyclist, then you must know that there are a few things which other non-cyclist find weird. We, cyclists, know that we have a lot of unusual habits and traits that normal people just don’t understand. Cycling is not just a hobby, it’s more of a passion that fuels your adrenaline level.

I have compiled a list of my favorite odd things that cyclists do, which other find a bit strange. Read for yourself.

Let’s face it, for cyclists, a car is just transportation but a bike is their life. Besides, bicycles rank right up there as one of mankind’s greatest inventions. They, promote health, happiness, and that awesome feeling of wind in your face. Priceless, right? And you certainly can’t say that about a car. 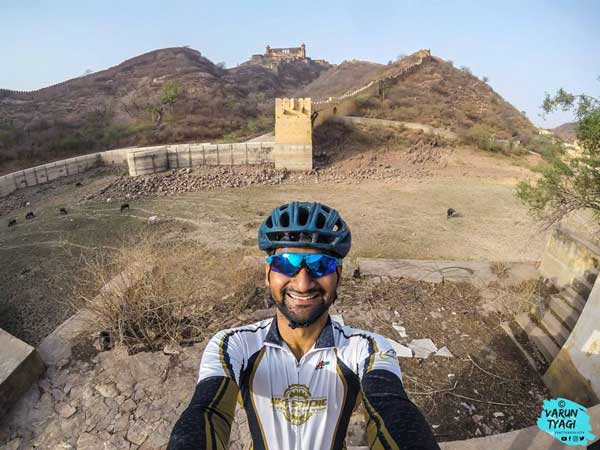 Cyclists upgraded the stodgy cargo short into a high-performance cargo shirt, i.e. the cycling jersey. Where else are they supposed to keep all those riding essentials like snacks, tools, tubes, and extra layers? Not to mention a phone, keys, cash, and anything else you can’t live without.

Sure, you could wear it on the bus or the subway, but expect a few funny looks if you pull a sandwich or a banana out of your shirt.

3. Cyclists have imaginary friends and they love racing against them.

Over the past seven years since Strava was introduced, it’s become a strange new addiction among cyclists. Part fitness tracker, part social network, the Strava feed brings out the crazy in serious riders and weekenders alike. Recognize these addictive behaviors in someone you know?

Taking a few laps around the block after your ride because you need 0.4 miles to hit 50 for the day.
Going KOM hunting on a segment you’ve targeted—you’re super-fresh, jacked up on Tailwinds, and you just drill it.
Slipping your Garmin on a faster rider for a day—what’s a little Strava doping among friends?
If that sounds like you, you may need an intervention. 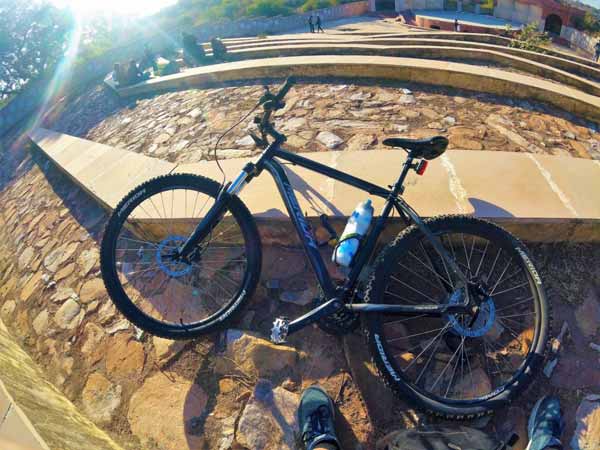 When you’re passionate about riding, you’re going to challenge yourself—and spills are just part of the sport, especially if you’re doing an epic ride. The difference between cyclists and everyone else, however, is that a cyclist’s first concern is always his bike, not his broken bones or bloody road rash.

Remember the immortal words of cycling legend Tom Simpson after he lost control and fell off his bike on Mont Ventoux during the 13th stage of the 1967 Tour de France: “Put me back on my bloody bike!” Although he was dreadfully ill at that point, he managed to ride another 500 yards before he wobbled, fell unconscious, and died.

5. Cyclists do obsess about weight—not their own, but their bike’s. 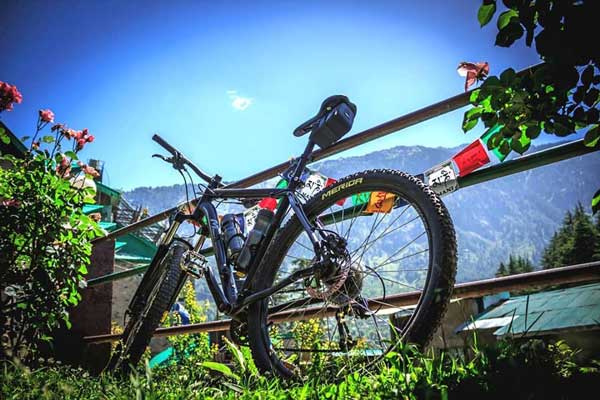 Cyclists obsess about weight because being lighter means you can go faster and ride longer, especially up hills. There are two choices when you’re chasing that high-performance weight: A lighter bike or a lighter you. And the great thing about choosing a lighter bike is that the weight stays off.

But for regular riders, obsessing over a few grams probably won’t affect your ride. Jim Gourley, a triathlete and aerospace engineer, wrote a book about cycling speed; his research showed that a one-pound difference only shaved 2.5 seconds off a one-mile climb and that four pounds only saved 7.5 seconds. That might matter if you’re a Tour rider, but for the rest of us, not so much.